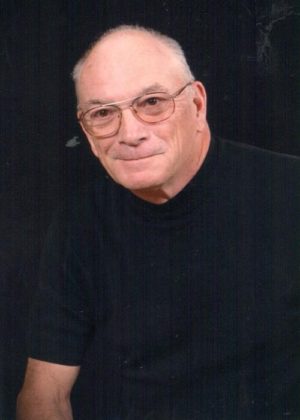 David Earl Lynn, 76, of Seneca, died unexpectedly on Thursday, May 14, 2020 at UPMC Shadyside in Pittsburgh.

He was born in Eldorado, Illinois on February 4, 1944 to the late D.O. Lynn and Bessie Irene (Vogan) Lynn.

At an early age, his family moved to Oil City, and he graduated from Oil City High School. He then enlisted and served in the U.S. Army from 1968 through 1970, before being honorably discharged.

He was a member of the Civil Air Patrol.

David enjoyed roller skating, flying, skiing, bicycling, and animals. He was a machinist, and the owner of Lynn Products, Inc.

He is survived by his dearest friend and longtime companion, M.J. Eckert of Oil City; his brother, Andrew Lynn of Lexington, Kentucky; and numerous nieces and nephews.

In addition to his parents, he was preceded in death by a brother, Carl Lynn.

Funeral services for Mr. Lynn will be private for the immediate family, and private interment will be in Sunset Hill Memorial Gardens in Cranberry.